“When you write a story, you’re telling yourself the story,” he said. “When you rewrite, your main job is taking out all the things that are not the story.”

“… your main job is taking out all the things that are not the story.”

That enlightening passage is from Stephen King’s “On Writing”. It was the advice passed on to him by a newspaper editor. And it’s the big lesson I walked away with. Take out what’s not the story. It helped me tremendously while writing my first novel BUKU.

It kinda applies to life too, doesn’t it?

In this unprecedented time, in the midst of a pandemic in which our commitments are canceled and we are forced to isolate, many of us have been given the chance to rethink the story. Our story. Maybe our lives need a little editing to get down to what our story really is. And should be. And can be.

Maybe we need to edit out what’s not our story. 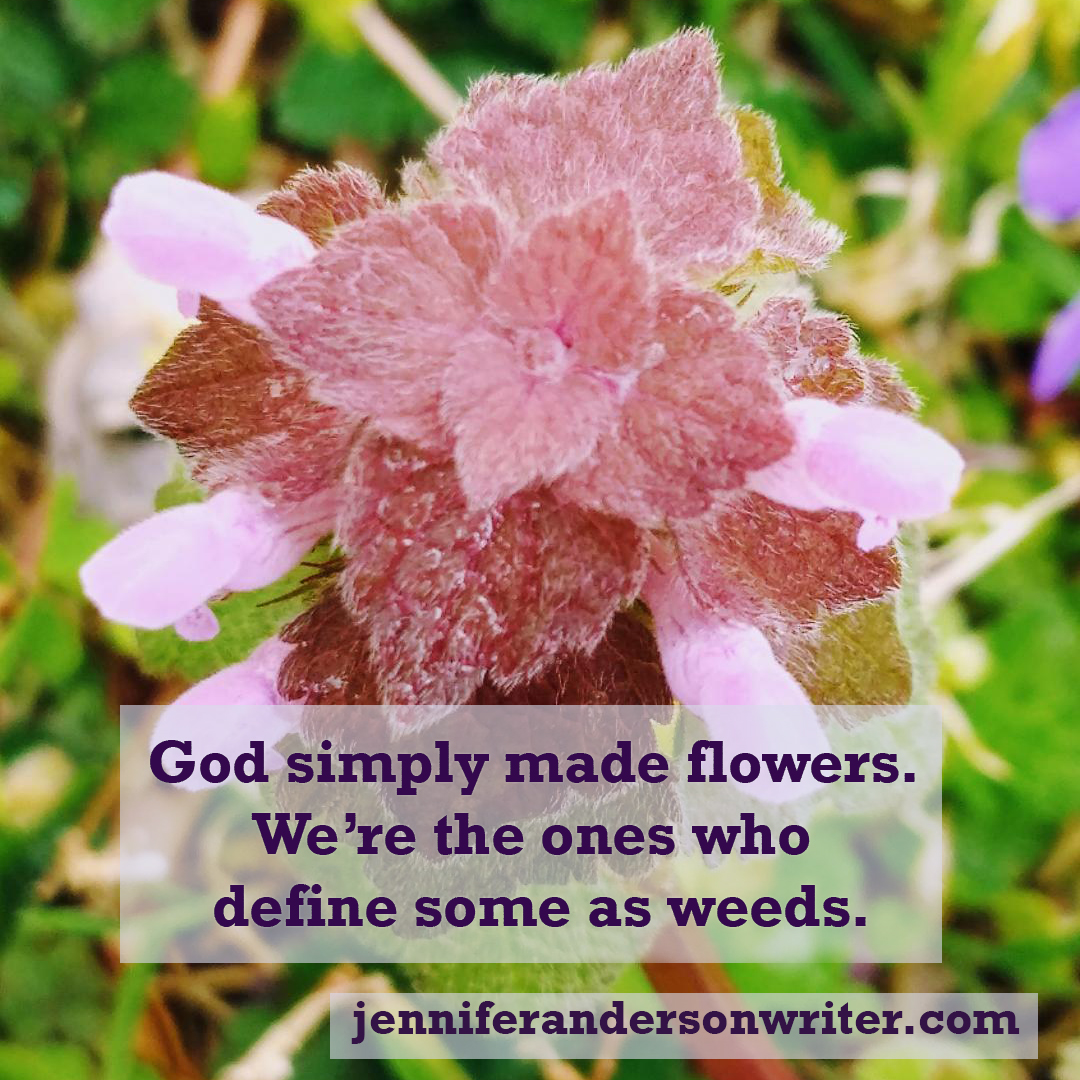 I love spring. The warmer temperatures are wonderful. Walking out without a jacket is liberating. But it’s the colors that truly delight me. Right now, it’s all about variations of purple. My lilac bushes are blooming. The redbuds are in bloom. I have a few grape hyacinths in my garden and my overgrown vinca is dotted with little flowers. Soon, my iris will begin showing off.

Even the weeds are dressing themselves in this most majestic of colors. For my first mow of the season, I didn’t trim close to the trees in my backyard because of the profusion of wild violet. And before I mowed through a part of my lawn where the weeds are thriving, I stopped to take note of the eye-catching purples of deadnettle and ground ivy.

If you don’t know what those are, neither did I. I had to look them up because I have always just known them as weeds. And I guess come summer, that’s what they’ll be. Right now, they are intricate, purple flowers.

It occurs to me that God made them all – the flowers that we carefully cultivate and the weeds we curse. He made them all appealing in their own way. We’re the ones who decided that we will nurture these while mowing down those. We’re the ones who define some as flowers and some as weeds when in fact, they are all beautiful blooms. How many other things of beauty… of delight… do we overlook because of the names we’ve assigned them?

Words are important. Words shape our perception. Words help us define our world. Let’s question the words we use sometimes. And maybe in so doing, we’ll stop and notice the wonder of weeds. 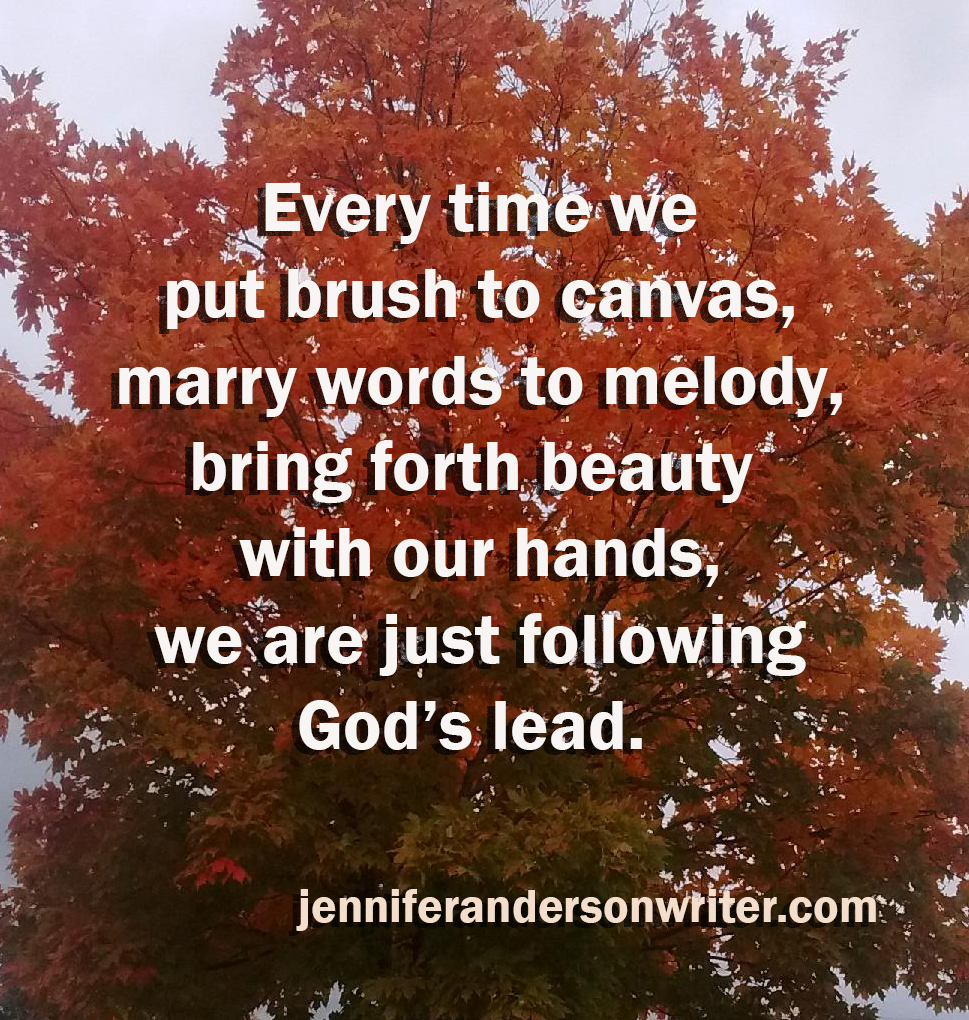 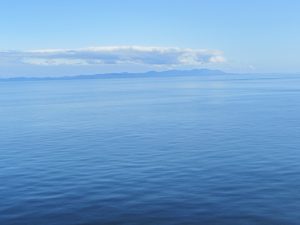 I was thinking about the story of Jesus… and Peter… walking on water. I looked at the reasons why Peter was able to walk on water, however short-lived the experience was. The obvious reasons are because he had faith… and Jesus was on hand to command him to do it. But beyond that… before that… he first imagined that he could do it… he dared to think that he should do it… and then he asked Jesus to allow him do it. I thought it was a good thing to think about as we look ahead at the things we want to accomplish in the new year. We always focus on the things we want to change about ourselves… to work on our faults. What would the year look like if we imagined something big… dared to think we should do it… turned to God for the approval and the assistance… and had the faith to do the seemingly impossible. That’s my resolution. Happy New Year, everyone. 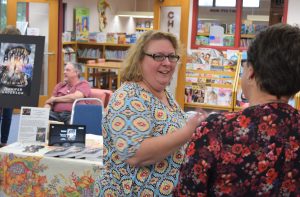 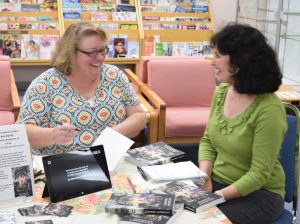 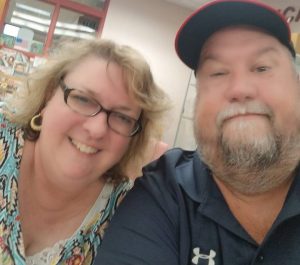 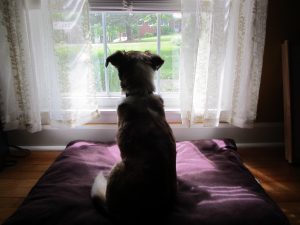 Some friends were out of town, and I was over at their house walking their dog. Suddenly, their neighbor appears in his yard with his dog. Both dogs let out a yelp and strained at their leashes trying to get to each other, whining in frustration.

I wonder if we would be like that if we could easily spot fellow writers and other creatives. Would we have an instinctual urge to run up to them, check them out, size them up and shoot a hundred questions at them trying to figure out if they have a secret we don’t have? Just a thought.

Wanna read the start of the prologue to my novel Buku? http://jenniferandersonwriter.com/2018/04/10/buku-lock-stock-and-oil-barrel/ 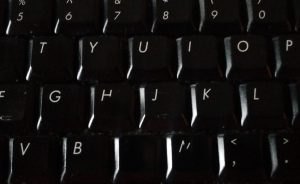